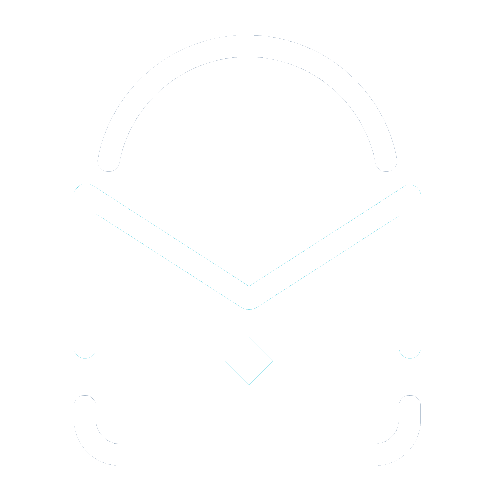 Shein, the mega-retailer who listed a swastika necklace on their site, took to Instagram to apologize for allowing the mistake to happen.

“We made a gigantic mistake by selling a product that’s hurtful and offensive to so many of you, and we’re so, so sorry, there’s simply no excuse for our lack of sensitivity in doing so. The item was removed as soon as we discovered the mistake.”

They blamed it on a ‘Buddhist symbol’ saying, “The Buddhist symbol has stood for spirituality and good fortune for more than a thousand years, and has a different design than the Nazi swastika which stands for hate — but frankly, that doesn’t matter because we should’ve been more considerate of the symbol’s hurtful connotations to so many people around the world, and we didn’t.”

Doubling down on the apology, they concluded, “The only thing we can do is profusely apologize and reassure you that we’re making major internal changes so this does not happen again. We recently established a committee to review products…”

“We know we have a lot of work to do to deserve the love and support you’ve shown us these last few years. But please believe that we in no way support or condone racial, cultural, and religious prejudice or hatred. We love all of you and hope you will stay with us.”